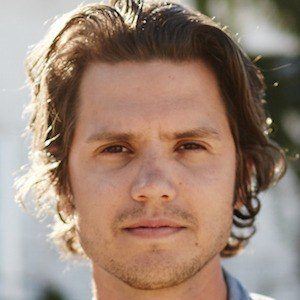 Known for his prolific solo career in the Nashville country music scene. He released his third studio album, Wide Open, in 2014. In 2016, he released his self-titled EP.

He moved to Nashville, Tennessee in 2006 to pursue a career in singing and songwriting full time. He worked a wide variety of odd jobs during his initial time there.

He was born in Morristown, New Jersey and raised in Pittsburgh, Pennsylvania.

He has had a number of his songs recorded by high-profile country artists, including Ashley Monroe, Dierks Bentley and Jake Owen.

Steve Moakler Is A Member Of