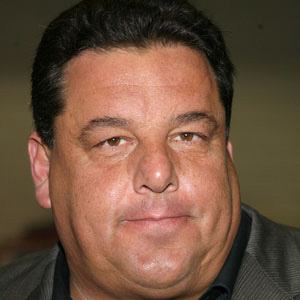 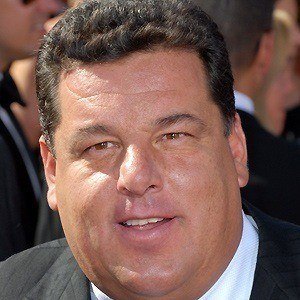 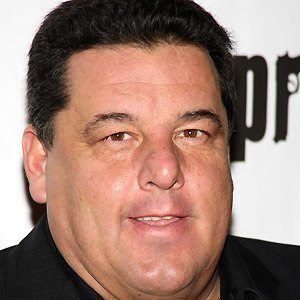 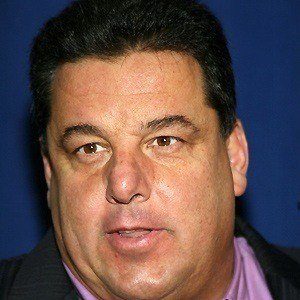 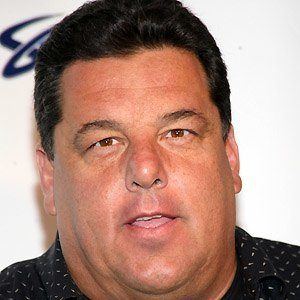 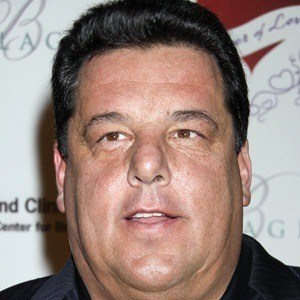 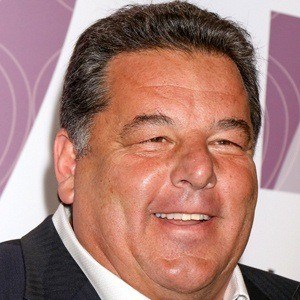 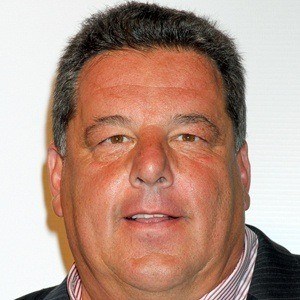 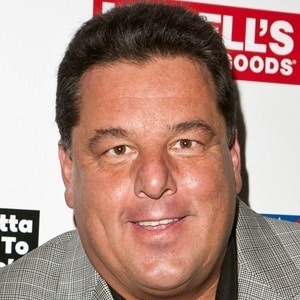 American television and film actor known for roles on the television series The Sopranos and The Secret Life of the American Teenager.

He became interested in acting after earning an extra role in the film Casino.

He won a Screen Actors Guild Award for his work on The Sopranos.

He has two children with wife, Laura Schirripa.

He starred in The Sopranos alongside actor James Gandolfini.

Steve Schirripa Is A Member Of