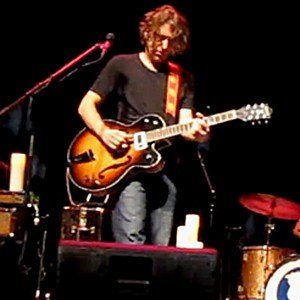 American singer and guitarist best known as one half of the folk-pop duo The Weepies. Additionally, he is a solo artist who has released records like Big Señorita (2000) and Stopped At a Green Light (2003).

He moved frequently as a child, growing up in Australia, Canada, and New York. He earned an English degree from Stanford University.

He briefly worked as a script reader and assistant to film director Norman Jewison.

His wife Deb Talan is the other half of The Weepies. His brother Greg Tannen is also a musician.

Steve Tannen Is A Member Of