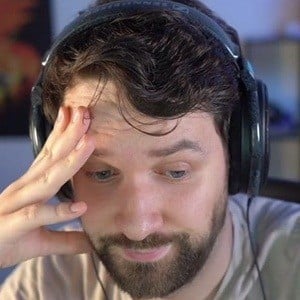 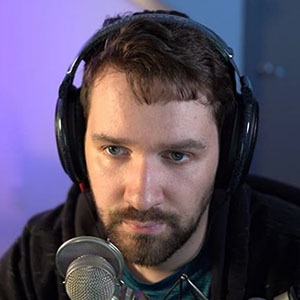 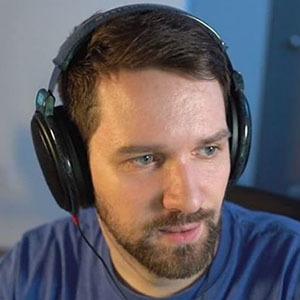 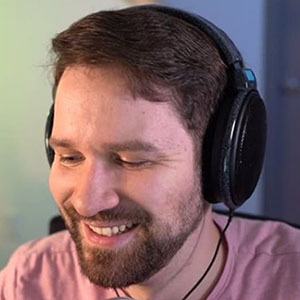 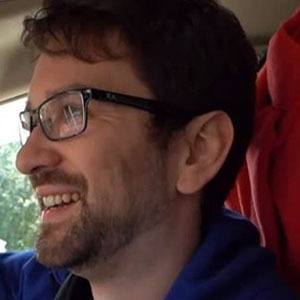 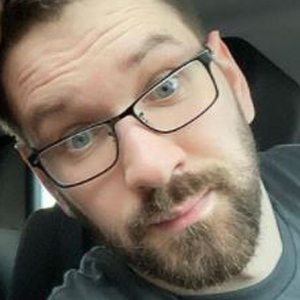 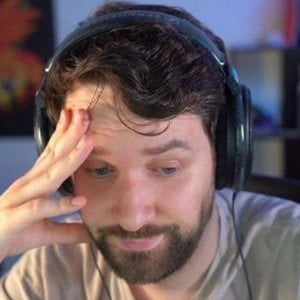 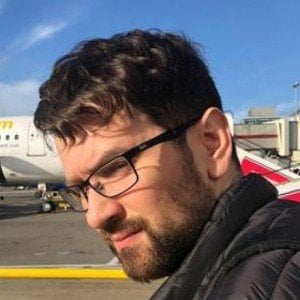 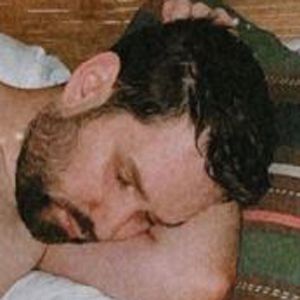 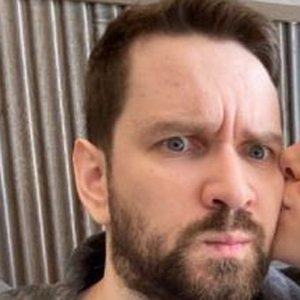 Former professional StarCraft II gamer who gained renown for playing under the gamertag Destiny. Since retiring in 2012, he has gained popularity for his remembertomorrow0 YouTube channel, where he has frequently posted gameplay highlights of his.

He began his professional StarCraft II gaming career in 2011. He subsequently retired in 2012.

Beginning in October 2013, he streamed primarily StarCraft II to his Destiny.gg website. He has amassed more than 50,000 subscribers to his YouTube channel since its beginning.

He was born in Omaha, Nebraska.

He and fellow online gamer Forsen both rose to prominence via their StarCraft II gameplay.

Steven Bonnell II Is A Member Of