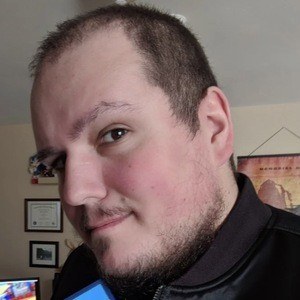 Gaming personality who has earned fame for his BalenaProductions YouTube content. His original dubbing of the Sonic video game series through Let's Plays and SFM animations have helped him grow to more than 420 million total views.

He has seen his YouTube audience grow to more than 800,000 subscribers. One of his most popular videos "Sonic in JAWS" has amassed more than 65 million views.

He was born and raised in the US originally.

Steven Page Is A Member Of