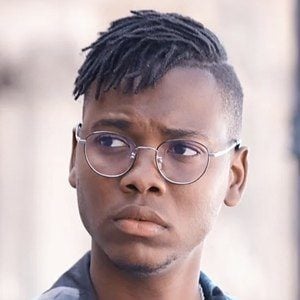 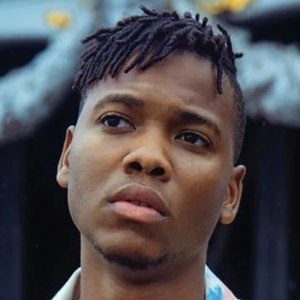 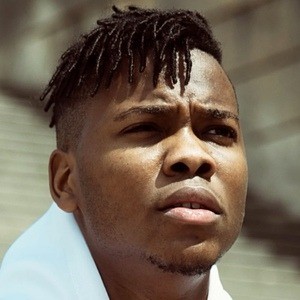 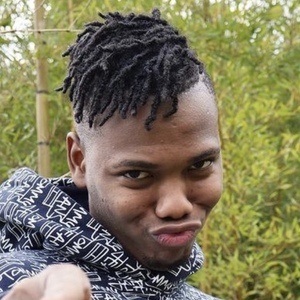 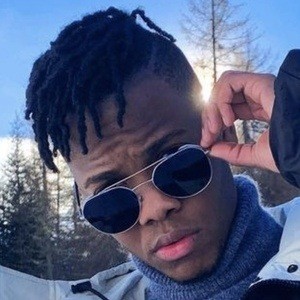 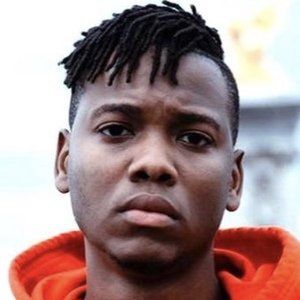 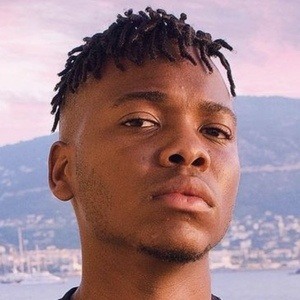 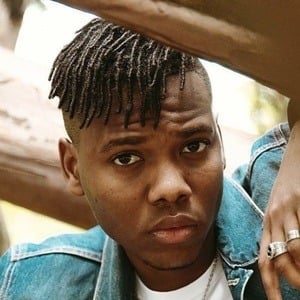 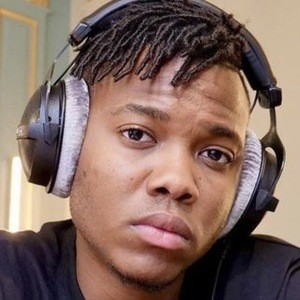 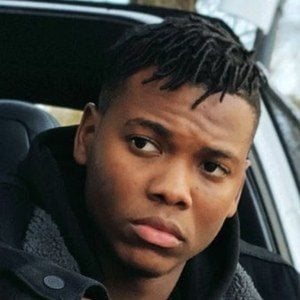 French YouTube star who primarily posts comedic videos to his Les Parodie Bros YouTube channel. He has accumulated over 2.8 million subscribers to his channel.

He first posted a video to his YouTube channel in May 2015.

He has run his YouTube channel with his brother Olivier Vaténar.

He is a YouTuber who comes from France in the same vein as Squeezie.

Steven Vaténar Is A Member Of