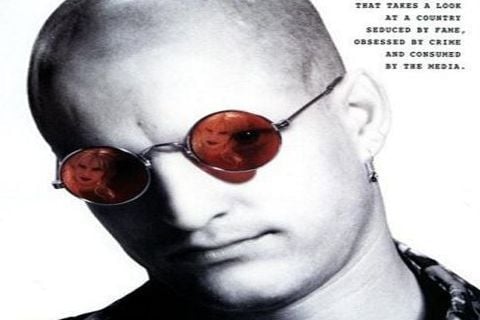 A man and a woman who each come from troubled childhoods become lovers and mass murderers and are glorified by the media. The film sparked many "copycat" murders after the release.

Quentin Tarantino wrote the original script for the film but the script was later revised. The film was shot in less than two months.