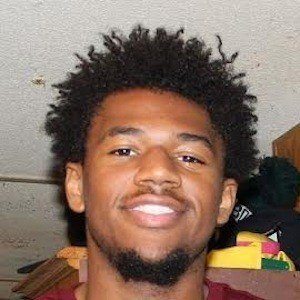 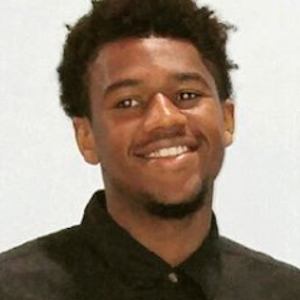 YouTube personality who is widely known for his Stondie channel's content. He has gained popularity there for his original comedic raps, sketches, cartoon parodies, and gaming playthroughs.

He played D1 college basketball at Southern University in Baton Rouge, Louisiana and participated in March Madness. He began his YouTube channel on May 5, 2012.

He has amassed more than 80,000 subscribers to his YouTube channel. One of his most popular videos there, "Ed Edd n Eddy in the Hood (Ghetto Weed Parody) Part 1," has earned more than 125,000 views.

He was born and raised in Salisbury, North Carolina alongside two older brothers and one younger sister.

He has collaborated with fellow YouTuber David Mitchell.

Stondie Is A Member Of