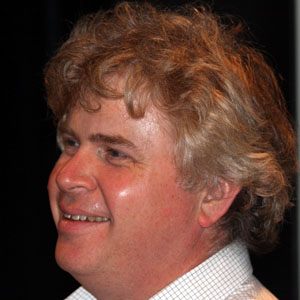 Norwegian jazz artist who performed and recorded with popular bands in his country and toured throughout Europe.

He studied jazz at the Trondheim Musikkonservatorium where he led the Bodega Band from 1990 until 1996.

He recorded with such Norwegian musicians as Knut Riisnæs and Palle Danielsso and received the Norwegian version of the Grammy, the Spellemannprisen.

His family was residing in Bergen, Norway, when he was born.

He didn't limit his creative collaborations to Europe and worked with American artists like Bobby McFerrin.