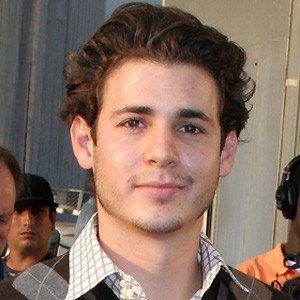 California-born actor who appeared in the TV movie Quantum Apocalypse and in episodes of the TV series One Tree Hill.

He played on the basketball team at California's Hemet High School.

He modeled for L.L. Bean, Champs Sports, and Ocean Pacific.

His older brother, James Lafferty, played the role of Nathan Scott on the popular teen series, One Tree Hill.

He and his brother both appeared in singer Kate Voegele's music video for the song "Only Fooling Myself."

Stuart Lafferty Is A Member Of