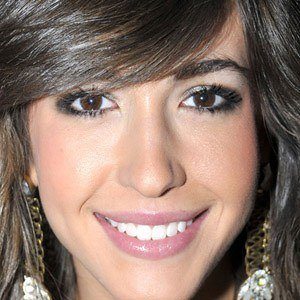 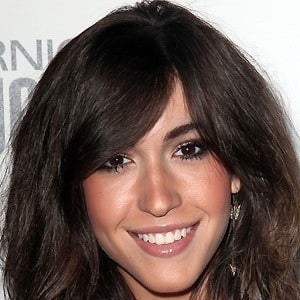 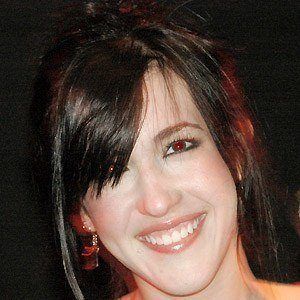 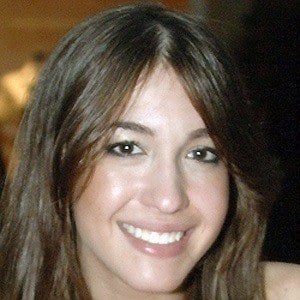 American singer and actress who released her top ten album called A Fine Mess in 2010. She has toured with artists like John Mayer.

She briefly attended Miami University of Ohio. Her musical debut, The Other Side, was released when she was sixteen.

She appeared in over thirty-five episodes of One Tree Hill as Mia Catalano.

She has a sister who plays the violin. In September 2012, she married Brett Hughes.

She guest-starred on Life Unexpected with Britt Robertson .

Kate Voegele Is A Member Of