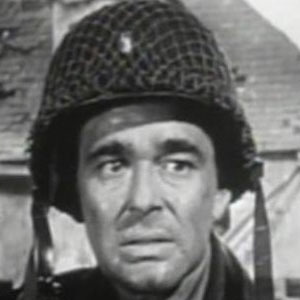 Television veteran who had well-known '60s film roles in The Comanchero's and Murder, Inc.

He attended the Los Angeles City College after spending three years in the Army Corps of Engineers.

He had recurring television roles in The Adventures of Superboy, Fantasy Island and Knots Landing.

His second marriage to Caroline Boubis ended in 1974, after previously divorcing from Patricia LaLonde in 1966.

He co-starred with Sarah Miles in the family comedy, Those Magnificent Men in Their Flying Machines.

Stuart Whitman Is A Member Of