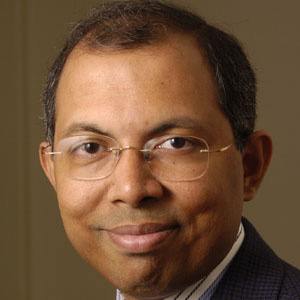 An award-winning management consultant and author, he is best known for The Power of Six Sigma and The Ice Cream Maker. His other published works include Management 21 C and Robust Engineering.

He earned his undergraduate degree in Aeronautical Engineering from the Indian Institute of Technology.

He was the first-ever recipient of the American Society of Quality's Philip B. Crosby Medal.

He grew up in Chittagong, Bangladesh and later settled in the United States. He married Malini Chowdhury.

He and Hemant Goswami both worked as management consultants.

Subir Chowdhury Is A Member Of