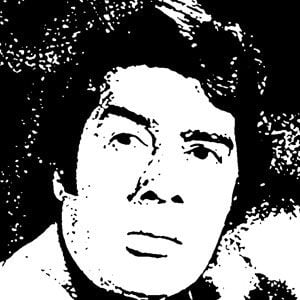 As the first superstar of Bhojpuri cinema, he has appeared in over 150 Hindi films. He gave one of his best-known performances as a man playing a mouth organ in the 1969 film, Aradhana.

He made his acting debut in the film, Honeymoon before being cast as the lead character in several suspense films.

He played roles in hit films such as the Bhojpuri movie, Aradhana.

He had a son named Jatin Kumar and a daughter named Heena.

Sujit Kumar Is A Member Of