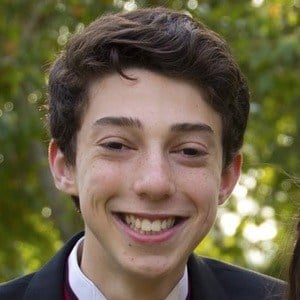 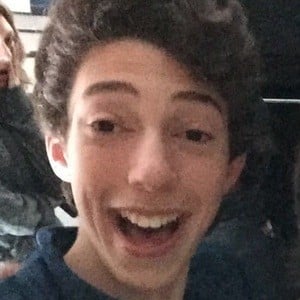 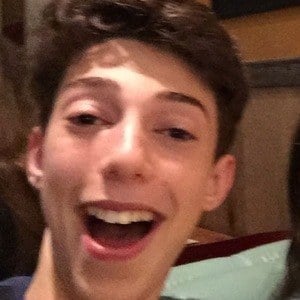 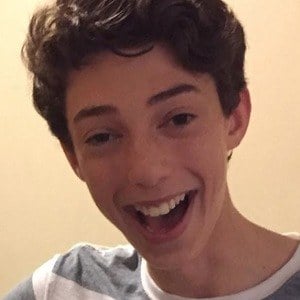 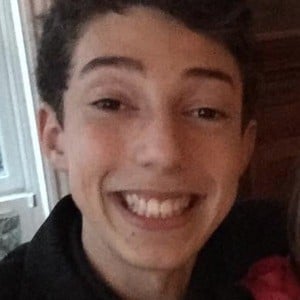 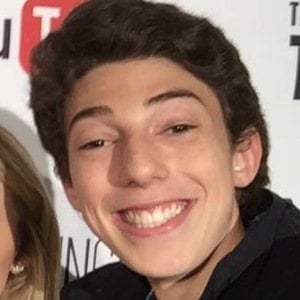 Cast member of the YouTube Red original movie The Thinning in the role of Layne Vick who later landed a part in the TV movie Captain Bill's Fun, Fun, Funship of Madness, Mayhem, and Music.

He first appeared in a 2013 movie called An American Life. In the following years, he was a guest-star in Bella and the Bulldogs and K.C. Undercover.

He was accepted to be a part of the 2021 graduating class at the University of Southern California.

His mother is Marla Zack.

He attended a screening of The Thinning with Peyton List and Lia Marie Johnson.

Sully Zack Is A Member Of