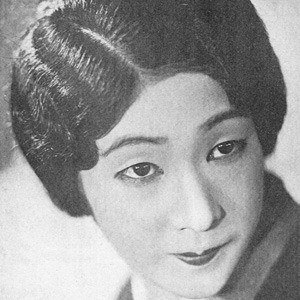 Japanese actress and dancer who starred in What Did the Lady Forget? and was considered to be Japan's first female movie star.

She was born to actor Sagoromo Kurishima. She learned Japanese dance at a young age and joined Shōchiku studio in 1921.

She often had roles as the tragic heroine in films. She debuted in director SÅseki Natsume's The Poppy.

She is a fellow Japanese movie actress to Akiko Nishina.

Sumiko Kurishima Is A Member Of