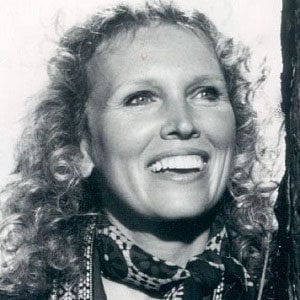 American actress most famous for her roles in acclaimed 70's films like Five Easy Pieces and Play It Again, Sam. She is also a respected stage actress who played the lead role in the musical Hair.

She grew up in Queens and studied in the music and drama departments at the Catholic University of America.

She was originally cast in the role of Barbara Jean in 1975's Nashville but was replaced by Ronee Blakley, who earned an Oscar nomination for her performance.

She had a son named Caleb and a daughter named Catherine. She was married twice.

Susan Anspach Is A Member Of