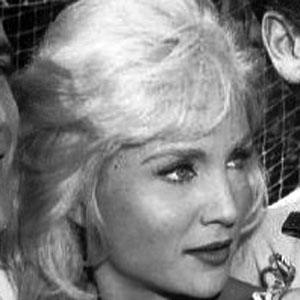 Actress and director who appeared in over 100 television shows, including The Twilight Zone and I Spy.

She left for the east coast as a teenager and studied drama at Swarthmore College.

She turned to directing in the late '70s and was one of the original 19 women admitted into the American Film Institute's Directing Workshop for Women.

She directed an episode of the hit show M*A*S*H, which featured actor Wayne Rogers.

Susan Oliver Is A Member Of