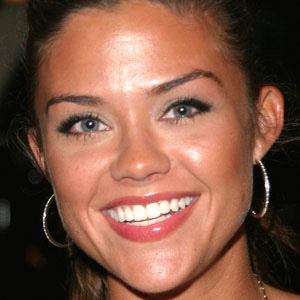 Television and film actress who became recognized as Chloe Kmetko on the ABC Family series Make It or Break It.

She moved to New York after earning a modeling contract at age thirteen.

She appeared in more than 400 episodes of the soap opera Sunset Beach.

She married movie executive David C. Robinson in 2005 after six years of dating.

She had her first film role opposite Jack Black in the 2001 film Shallow Hall.

Susan Ward Is A Member Of