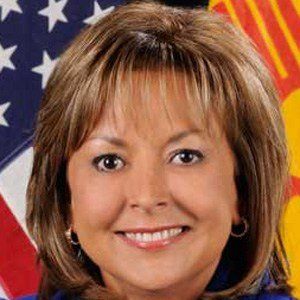 She gained her Juris Doctor degree from the University of Oklahoma College of Law in 1986.

She was a Republican district attorney before becoming Governor of New Mexico.

Her great-grandfather was Toribio Ortega, a Mexican Revolutionary general.

Sarah Palin endorsed her as a presidential candidate in the primary election campaign.

Susana Martinez Is A Member Of