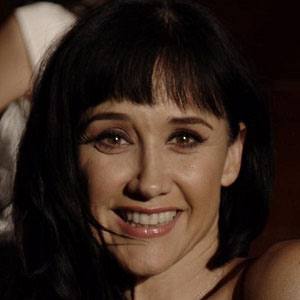 Mexican actress and singer who acted in telenovelas before starring in films like 1996's Sobrenatural. As a singer, she has frequently collaborated with Armando Manzanero on albums including 2006's Amarrados.

She moved to Mexico City in the mid-80's and got her start performing in operas like La Traviata.

She won the Ariel Award for Best Actress for her role in the 1998 film Sexo, Pudor y Lagrimas.

She married director Daniel Gruener, with whom she has a child named Elizabeth.

She co-starred with actor Demian Bichir in the horror film Sobrenatural.

Susana Zabaleta Is A Member Of