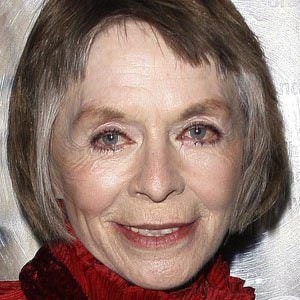 British actress who played dramatic characters in The Killing of Sister George in 1968 and A Man for All Seasons in 1966.

She debuted in a school production as the Ugly Stepsister in Cinderella at age nine.

She won a BAFTA Award for her role in They Shoot Horses, Don't They?

Her performance in Images, directed by Robert Altman, won her a Best Actress Award at the 1972 Cannes Film Festival.

Susannah York Is A Member Of