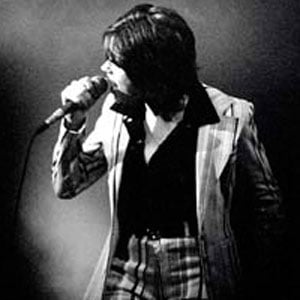 Singer and lead vocalist for the band Baby Animals from 1989 to 1994 and who pursued a solo career with singles like "Dry Your Eyes."

She played in local bands in Australia.

She wrote a song in 1994 called "Sixteen Stone," which described her relationship with Gavin Rossdale.

She married the guitarist for the band Extreme, Nuno Bettencourt, on August 27, 1994 and welcomed her first child, Bebe Orleans, on February 2, 1996; she filed for separation in 2009.

She and Baby Animals opened for Eddie Van Halen and Van Halen on tour.

Suze Demarchi Is A Member Of