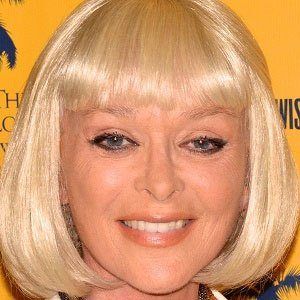 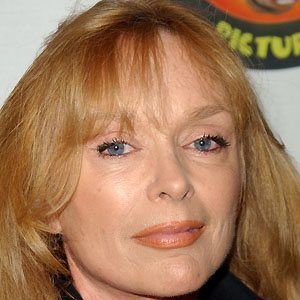 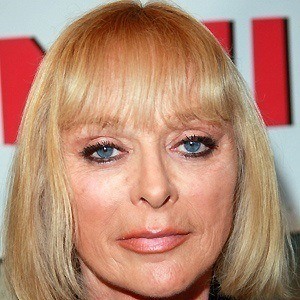 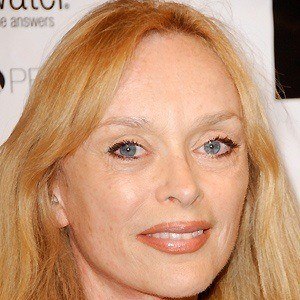 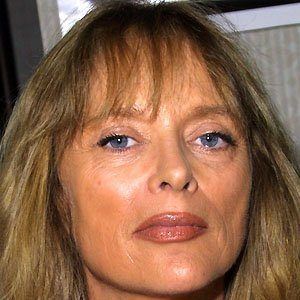 Renowned B-movie actress who played Ariadne in the 1980s classic Hercules. She also appeared in Battle Beyond the Stars and Chained Heat.

She worked for her uncle as a dental assistant.

She spent her childhood traveling to different army bases with her mother, who was a U.S. Army major. She married Horst Lasse in 1991.

She played a nurse in Rob Zombie's 2007 remake of Halloween.

Sybil Danning Is A Member Of