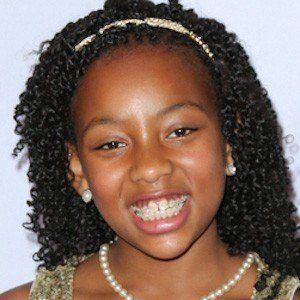 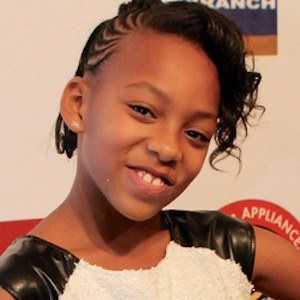 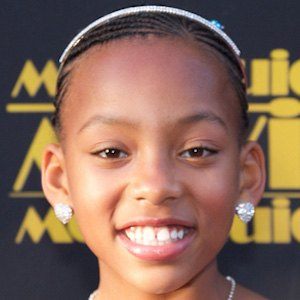 Television actress who became best known for her part in Lifetime's 2014 film The Gabby Douglas Story.

She started to gain consistent acting work in 2011 when she was a guest of the series Parenthood, Hawthorne and Community.

She studied at the Amazing Grace Conservatory. She has performed on stage in productions of Wicked, Westside Story and The Wiz.

She became a resident of Los Angeles.

She starred alongside Regina King in The Gabby Douglas Story.

Sydney Mikayla Is A Member Of