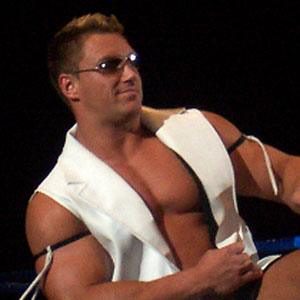 He was an amateur baseball, tennis, and hockey player who also worked as a model before making his professional wrestling debut in 1998.

He worked as a commentator for Total Nonstop Action Wrestling.

He was born in Varennes, Quebec, Canada.

He was a part of La Resistance with Rene Dupree.

Sylvain Grenier Is A Member Of