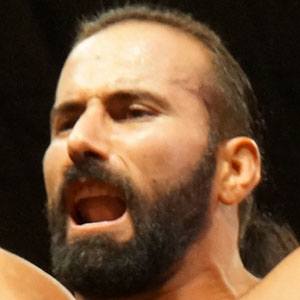 French wrestler who gained notoriety through the WWE's NXT Wrestling promotion. He is a World Mid-Heavyweight Champion in All Star Wrestling.

He trained at Storm Wrestling Academy, graduating in 2006.

He is famous for his popular role of French Stallion on the television series "World of Hurt."

He was born Thomas La Ruffa.

He wrestled gigantic wrestler Big Show in his first appearance on "Smackdown!"

Sylvester Lefort Is A Member Of