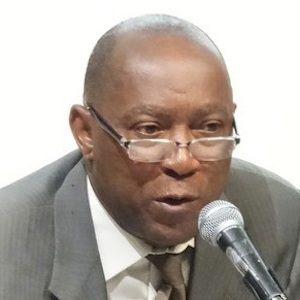 Politician and attorney who is widely recognized for having acted as the sixty second mayor of Houston, Texas. He was the mayor of Houston during the devastation wrought by Hurricane Harvey in 2017.

He attended Harvard Law School where he was a member of the Alpha Phi Alpha Fraternity.

In 2016, he was a vocal supporter of regulating the ride share service Uber.

He served as a adjunct professor at the Thurgood Marshall School of Law.

Sylvester Turner Is A Member Of