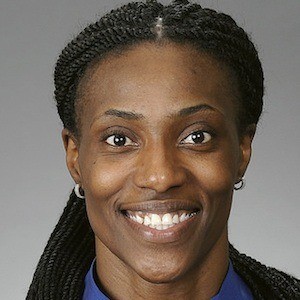 All-Star WNBA center and Defensive Player of the Year winner who began her career with the Chicago Sky in 2008.

She was named the 2008 SEC Player of the Year during her last season at LSU.

She grew up with four siblings: Walter, Jeremy, Morris and Dorothy.

She shared Olympic gold with Candace Parker at the 2012 London Summer Games.

Sylvia Fowles Is A Member Of