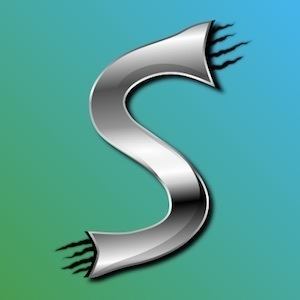 YouTube star who is famous for his Syntac channel and its content. He has earned massive popularity there for his survival game playthroughs and commentary, including for Ark and Conan: Exiles.

He has a Bengal cat named Dexter.

He and Anthomnia have collaborated on survival gaming playthroughs published to YouTube.

Syntac Is A Member Of