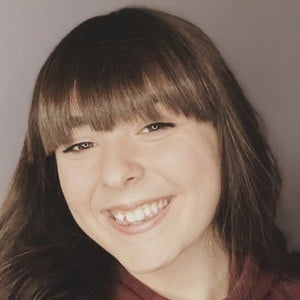 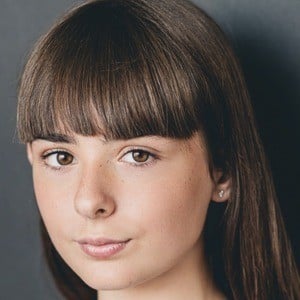 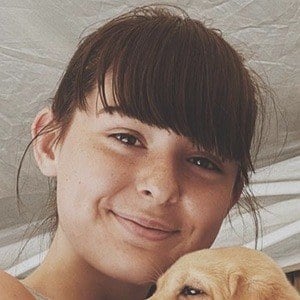 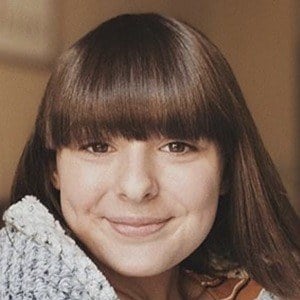 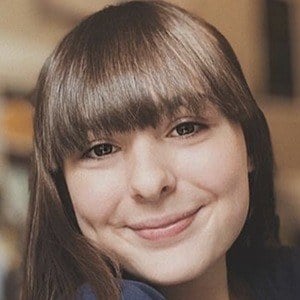 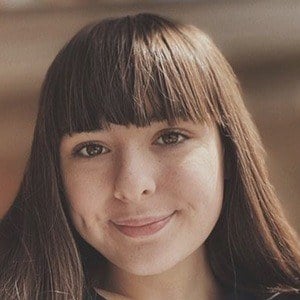 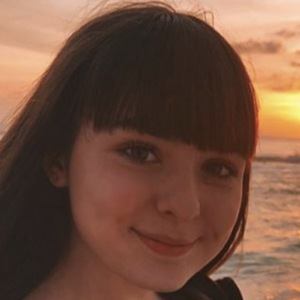 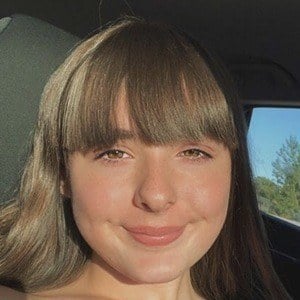 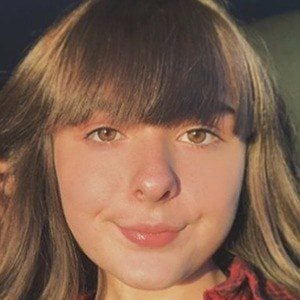 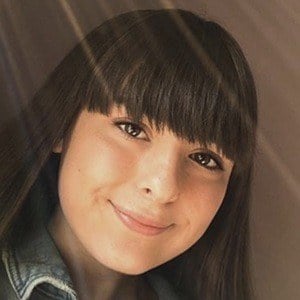 Actress who began starring as Young Vanya on Netflix's The Umbrella Academy in 2019. She had previously done voice acting on the shows Odd Squad and Super Why!

She hails from Ontario, Canada. She made her acting debut on The Rick Mercer Report in 2013.

She won the Joey Award for Best Young Ensemble in a TV Series as part of the Odd Squad cast.

Her mother's name is Kimberley. Her father Jason has been a musician and pastor. Her older brother Liam has appeared on her Instagram account.

She was cast alongside Elliot Page on The Umbrella Academy.

T.J. McGibbon Is A Member Of