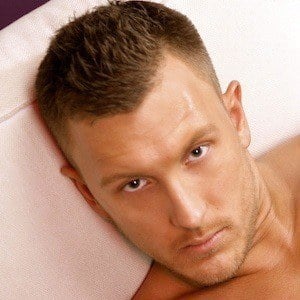 Russian hip hop artist and rapper who rocketed to fame in 2010 for the hit single "Above Ground." He then went on to release his debut album Boom in 2013 and then Puzzle in 2015.

He studied at the Moscow School of Economics and thereafter began working as a school teacher. He also spent several years playing competitive volleyball.

A music producer as well as an artist, he created his own production company Star Technology.

His real name is Alexander Tarasov. His mother's name is Elena.

In 2013, he released the single "Shot" which featured vocals by Lena Katina.

T-Killah Is A Member Of