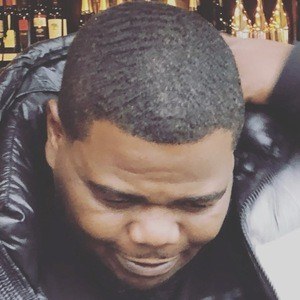 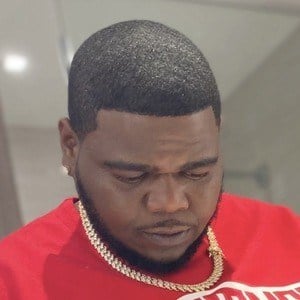 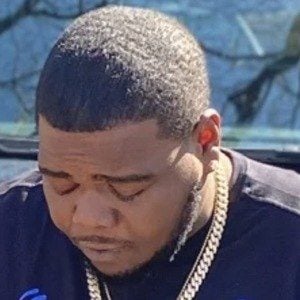 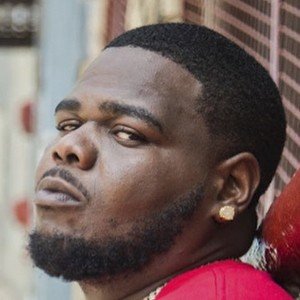 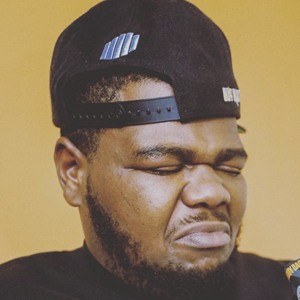 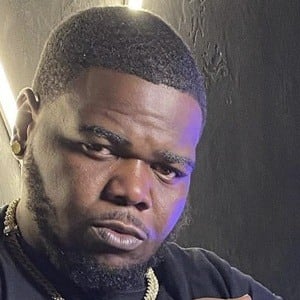 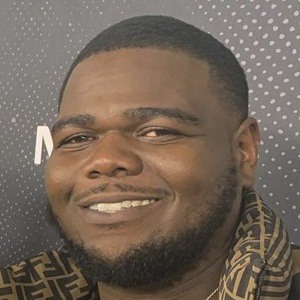 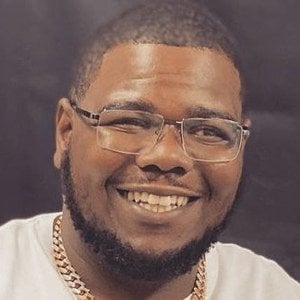 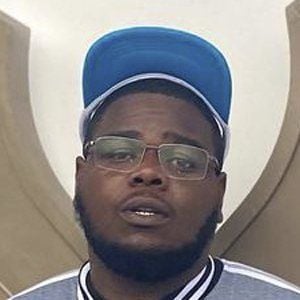 American battle rapper who was crowned the winner of the Ultimate Freestyle Friday tournament in 2014. He is all known for mixtapes like 2013's Concrete Jungle and 2014's Bear Witness.

He grew up in the small town of Fuquay-Varina, North Carolina.

He is the creator of the clothing line P Apparel.

His real name is Terrell Bryant.

He has competed against some of the top battle rappers in the game, including John John Da Don.

T-TOP Is A Member Of