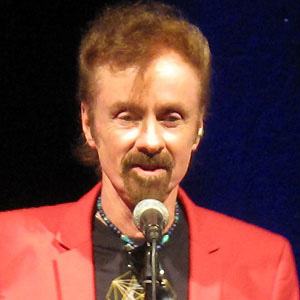 A prolific American novelist and short story writer, he is best known for his PEN/Faulkner Award-winning novel, World's End. Much of his writing explores the experiences and characteristics of members of the baby boom generation.

His short story collections include Greasy Lake, Without a Hero, and Descent of Man.

He settled in Santa Barbara, California with his wife and three children.

He and Julie Orringer both studied at the famed Iowa Writers' Workshop.

T Coraghessan Boyle Is A Member Of