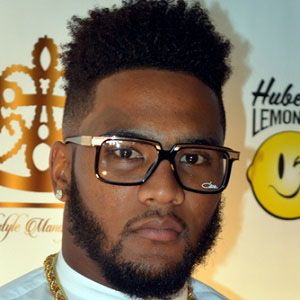 NFL safety who was selected in the 2nd round of the 2010 NFL Draft by the Cleveland Browns. He signed with the Denver Broncos in 2014 and helped the team win Super Bowl 50 in 2016.

He played for De La Salle High School during the team's 151 game winning streak, and then walked on at the University of Oregon.

As a rookie he started all 16 games of the season, and had his first two interceptions on November 21, 2010, in a loss to the Jacksonville Jaguars.

His cousin is NFL running back Maurice Jones-Drew.

TJ Ward Is A Member Of