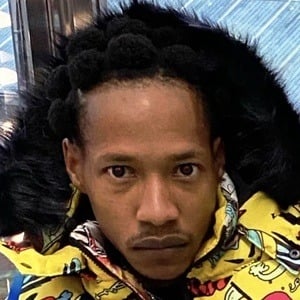 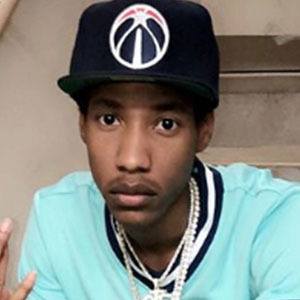 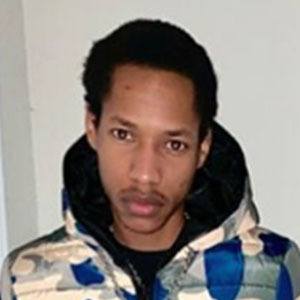 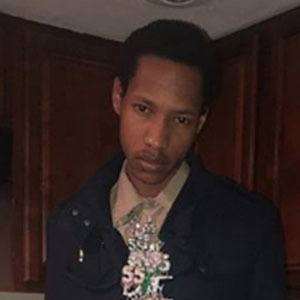 Tyron Tennesse, better known as T10, is a New Orleans based rapper who is known for such singles as "Jump Out Gang", "Jail Joce" and "In My Heart." His Instagram has attracted more than 30,000 followers and he was also popular on Vine, finishing with more than 20,000 followers.

He first started building a following for his music in 2016.

His single "Jail Joce" received more than 150,000 plays on Soundcloud. He has collaborated and performed with NBA YoungBoy, Quando Rondo, and OBN Jay, amongst others.

He grew up in New Orleans, Louisiana.

He released "Still In The Hood," which featured fellow rapper Lud Foe.