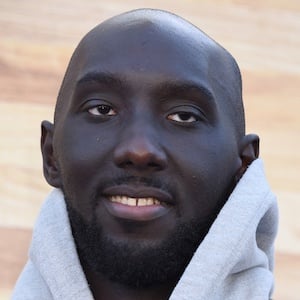 7'6" center who became one of the most intriguing recruits in the high school class of 2015. He played college basketball at the University of Central Florida.

He moved from Senegal to the United States at the age of 16. During his time in Senegal, he played mostly soccer and showed little interest in basketball.

He played high school basketball at Liberty Christian Preparatory School in Tavares, Florida, where he also maintained a 4.0 GPA.

He was born in Dakar, Senegal. His mother is Marianne Sene.

He made headlines in June 2015 when he stated he'd rather be like Steve Jobs than LeBron James.

Tacko Fall Is A Member Of