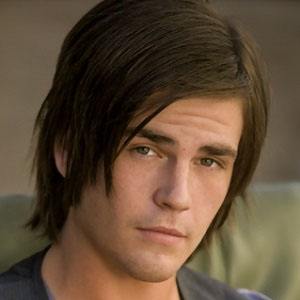 Actor and musician best known for his role of Ben Singer on Nickelodeon's Unfabulous.

In 2008, he was cast as Johnny Sweet in an interactive show called S.P. Untitled.

He is the youngest of four children, born to Albert Kelly and Marta Chausee.

Tadhg Kelly Is A Member Of