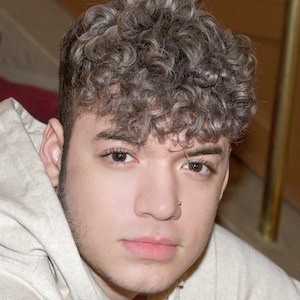 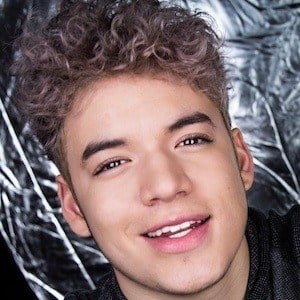 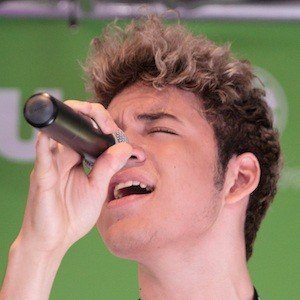 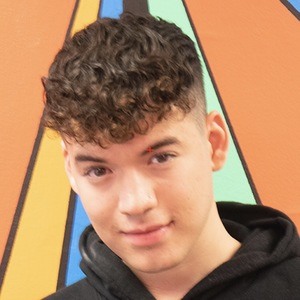 Well known for singles such as "Thumbs Up" and "It's Always Been You," he initially gained a following through YouTube, as his channel was among the most subscribed musician channels when he created it in April of 2011.

He began his singing career at the age of 10 when he performed as a background vocalist for various artists. He was recruited by a talent manager at a talent audition in his hometown of Cincinnati.

He earned the opportunity to be the male lead voice of the Disney 365 theme song as well as the voice in the intro/outro of Lamarr Wilson's YouTube channel.

He has a brother named Tadjh who became his lead producer and engineer. He began dating Celia Cetina.

He landed the singing role of Michael Jackson in the animated television series Black Dynamite.

Tae Brooks Is A Member Of