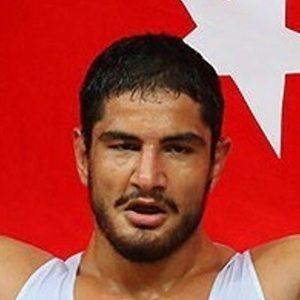 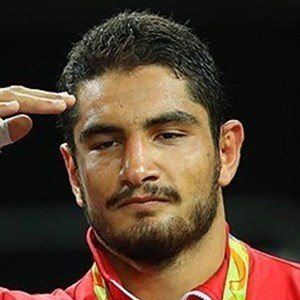 Turkish freestyle wrestler who is known for competing in a variety of European championships. He is often seen representing the 125 kg division.

He first began training in 2003. After training and progressing, he won the gold medal at the 40th Yasar Dogu International Wrestling Tournament in 2012. He then went on to qualify for the Olympics the same year.

He received multiple gold medals for his wrestling including at the 2016 Rio de Janeiro Olympic games in the 125 kg category. He is also known for winning gold at the Novi Sad 2017 European Championships.

He was born and raised in Turkey. He first began training as a wrestler with his brother and his father.

Taha Akgul Is A Member Of