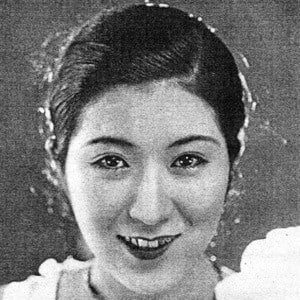 Japanese actress who was a major star in films between the years of 1930 to 1960, appearing in Sanjuro and The Most Beautiful.

She was born with the name Hideko Higashibōjō and graduated from Bunka Gakuin.

She also had her own production company, Irie Productions, which she started in 1932.

She married film producer Michiyoshi Tamura and they had a daughter named Wakaba.

Another popular Japanese film actress of her caliber was Fujiko Yamamoto.

Takako Irie Is A Member Of