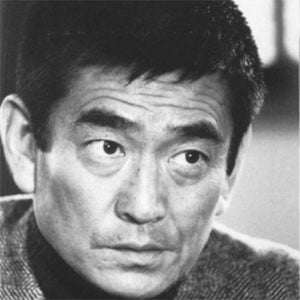 Japanese actor who became known as the Clint Eastwood of Japan after playing roles in films such as Brutal Tales of Chivalry in 1965. He received Blue Ribbon Awards in 1977 and 1999.

He graduated from Meiji University and decided to audition in 1955 at the Toei Film Company, which launched his acting career.

His birth name is Goichi Oda.

He starred in Ridley Scott's film Black Rain in 1989.

Ken Takakura Is A Member Of