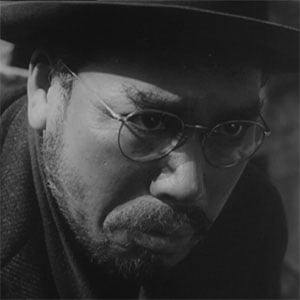 Japanese actor who rose to stardom his role as the scientist in the first two Godzilla movies and as the lead samurai in Seven Samurai. He also appeared in Stray Dog, Drunken Angel, and Rashomon.

He acted in theatre after graduating from university and made his screen debut in the 1936 film, Akanishi Kakita.

He was one of the actors most prominently featured in the films of director Akira Kurosawa, appearing in 21 of his 30 films.

He was married to Masako Shimazaki.

He acted alongside Toshiro Mifune, another member of Kurosawa's group, in the film Seven Samurai.

Takashi Shimura Is A Member Of