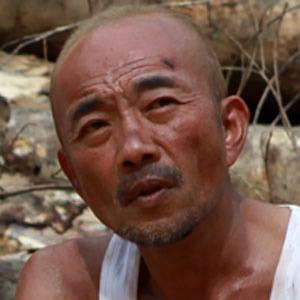 He won three Japan Academy Awards for Best Supporting Actor for his performances in Shiko Funjatta, East Meets West, and Shall We Dance? In 1991, he won a Blue Ribon Award for Best Actor for his role in Muno no Hito.

He was born in Kanagawa Prefecture and one of his first acting jobs was in the 1986 film, Gonza the Spearman.

He is also a director, and directed a number of films, including 2001's Rendan.

Another winner of a Japan Academy Prize is Kagawa Teruyuki.

Takenaka Naoto Is A Member Of