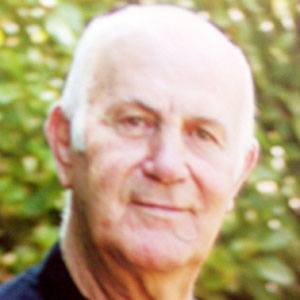 He spent his youth career with AEK Komotini, before joining the Doxa Drama F.C.'s senior team in 1955.

He logged 23 appearances with the Greek national team from 1958 until 1967, scoring three goals.

He grew up in an orphanage after Bulgarian armed forces murdered his father.

He competed at the 1960 European Nations' Cup, at which Valentin Ivanov was one of the tournament's top scorers.

Takis Loukanidis Is A Member Of