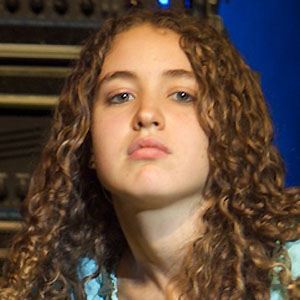 Bass guitarist who has performed with the likes of Chick Corea and The Allman Brothers Band.

She attended the Los Angeles Music Academy College of Music and accepted an endorsement from Sadowsky Guitars before moving to New York City.

She has toured with Jeff Beck's band multiple times.

She grew up in Sydney, Australia but moved to the United States while she was still a teenager.

She has collaborated with many big names in music, including Prince.

Tal Wilkenfeld Is A Member Of