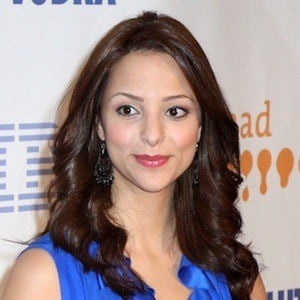 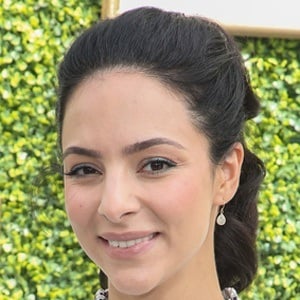 Actress who got her start playing Ameera Ali Aziz in As the World Turns. She later went on to earn recurring roles in Smash as R.J. Quigley, American Odyssey as Anna Stone, and Legends of Tomorrow as Zari Tomaz.

One of her first acting roles was as Nadia in the 2008 feature film Waiting in Beijing.

Outside of acting, she has worked as the producer for the podcast That's What She Said, hosted by Therese Barbato.

Born in Iran, she immigrated to the United States when she was nine months old.

In 2017, she joined Victor Garber and Brandon Routh in the cast of Legends of Tomorrow.

Tala Ashe Is A Member Of