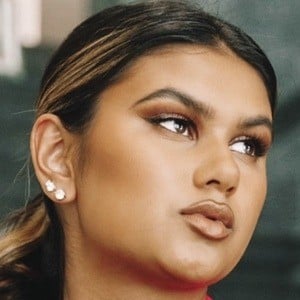 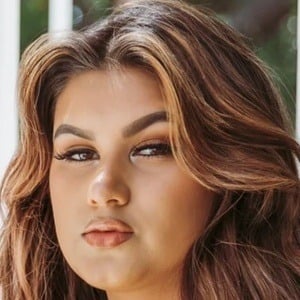 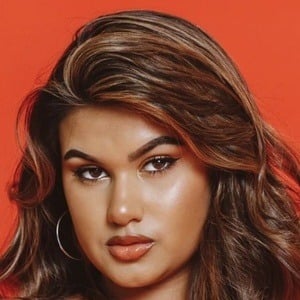 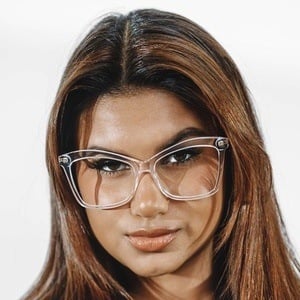 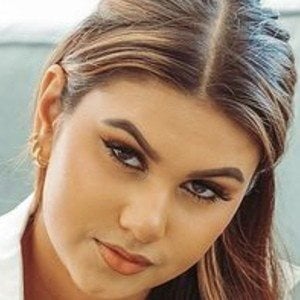 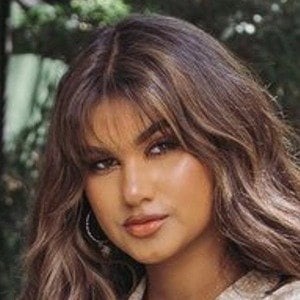 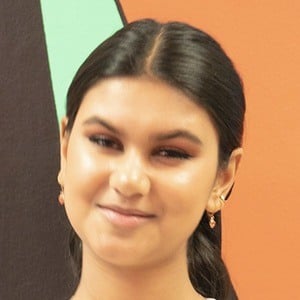 In 2008, she was a state finalist in the California Miss America Pageant and finished as 2nd runner-up in the National All American Miss Pageant.

She has been a guest on notable television series including 24, Southland, Hawthorne, Private Practice and Conan.

She is of Sri Lankan descent and has taught dance classes at the Deanna School of Dancing in Sri Lanka.

She has appeared in Chicken Girls alongside Jules LeBlanc and Madison Lewis.

Talin Silva Is A Member Of