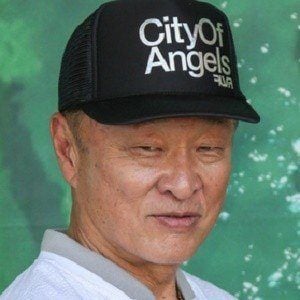 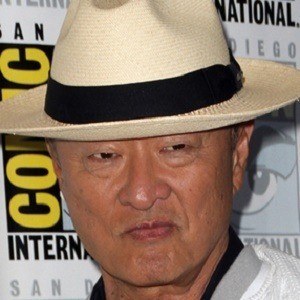 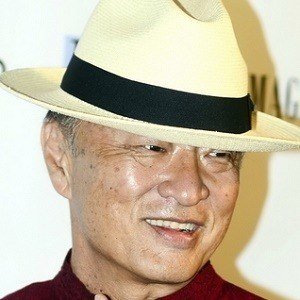 Japanese martial artist and actor who became known for his memorable villain roles. He has appeared in numerous films, including Mortal Kombat, Pearl Harbor, and Tekken.

He had his first acting experience while attending Duarte High School in California.

In 2001, he appeared in the remake of Planet of the Apes.

He married Sally Tagawa. He mother was a Japanese actress and his father was a U.S. soldier.

He shared the screen with Richard Gere in the 2009 film, Hachi: A Dog's Tale.

Mortal Kombat
Planet of the Apes
Memoirs of a Geisha