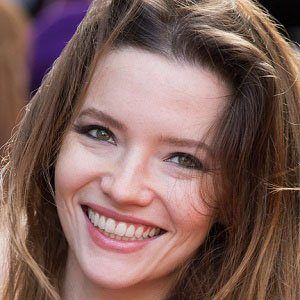 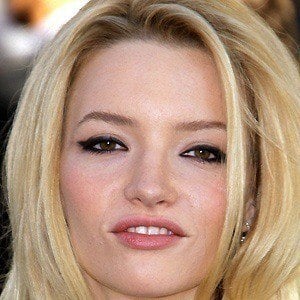 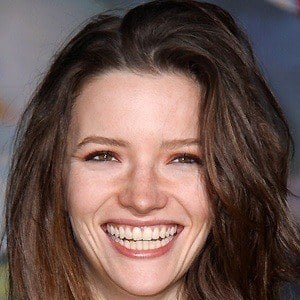 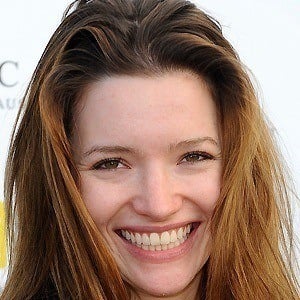 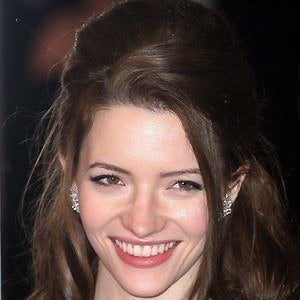 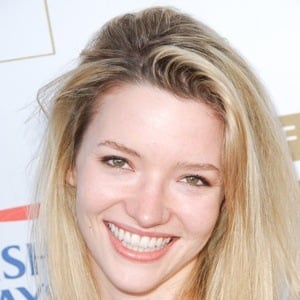 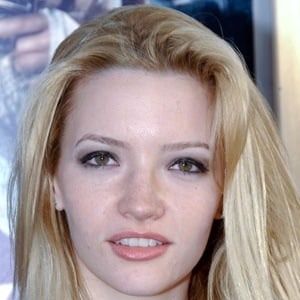 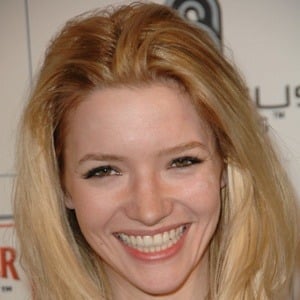 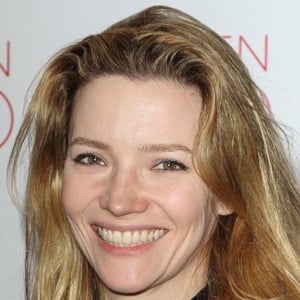 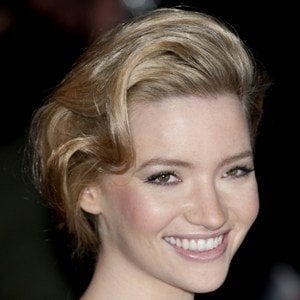 British actress who had roles in the film adaptation of Jane Austen's classic novel Pride & Prejudice and Inception. She also appeared in St. Trinian's and St Trinian's 2: The Legend of Fritton's Gold.

She was a stage actress in plays such as Summer and Smoke.

She appeared on the science fiction series Doctor Who.

She was married to Tesla motors co-founder Elon Musk twice, with both marriages ending in divorce.

She was in Inception with Leonardo Dicaprio.